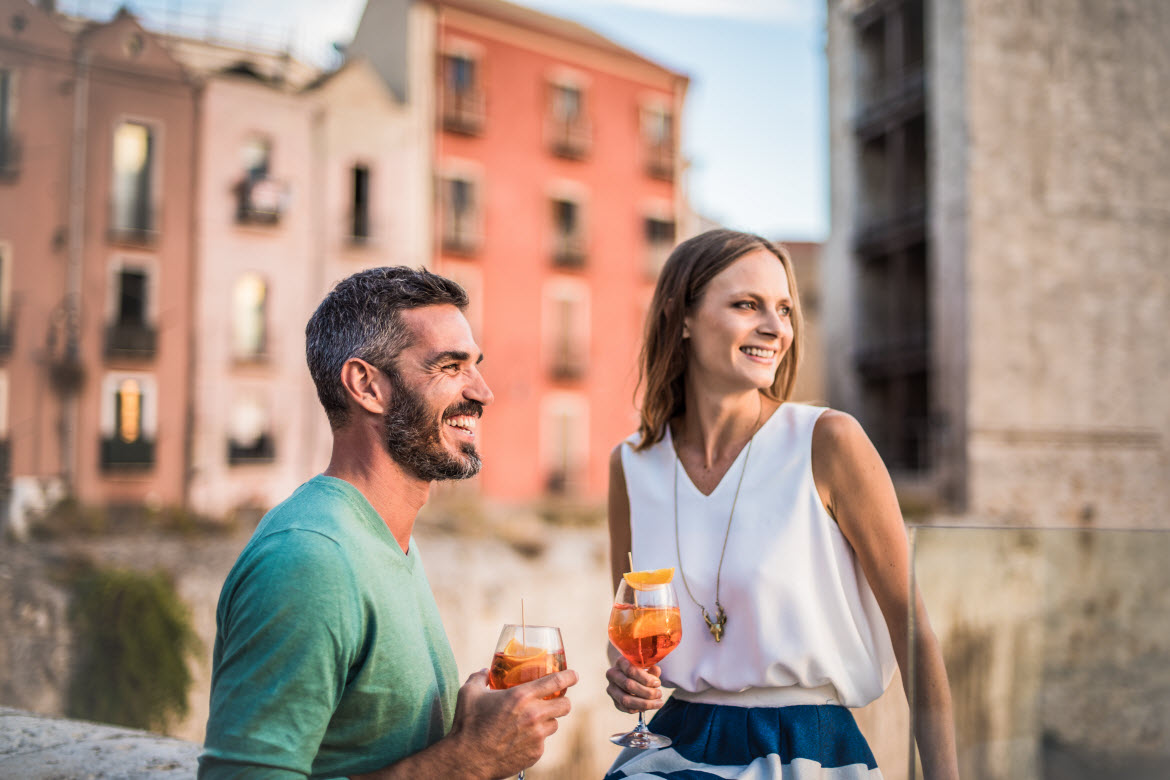 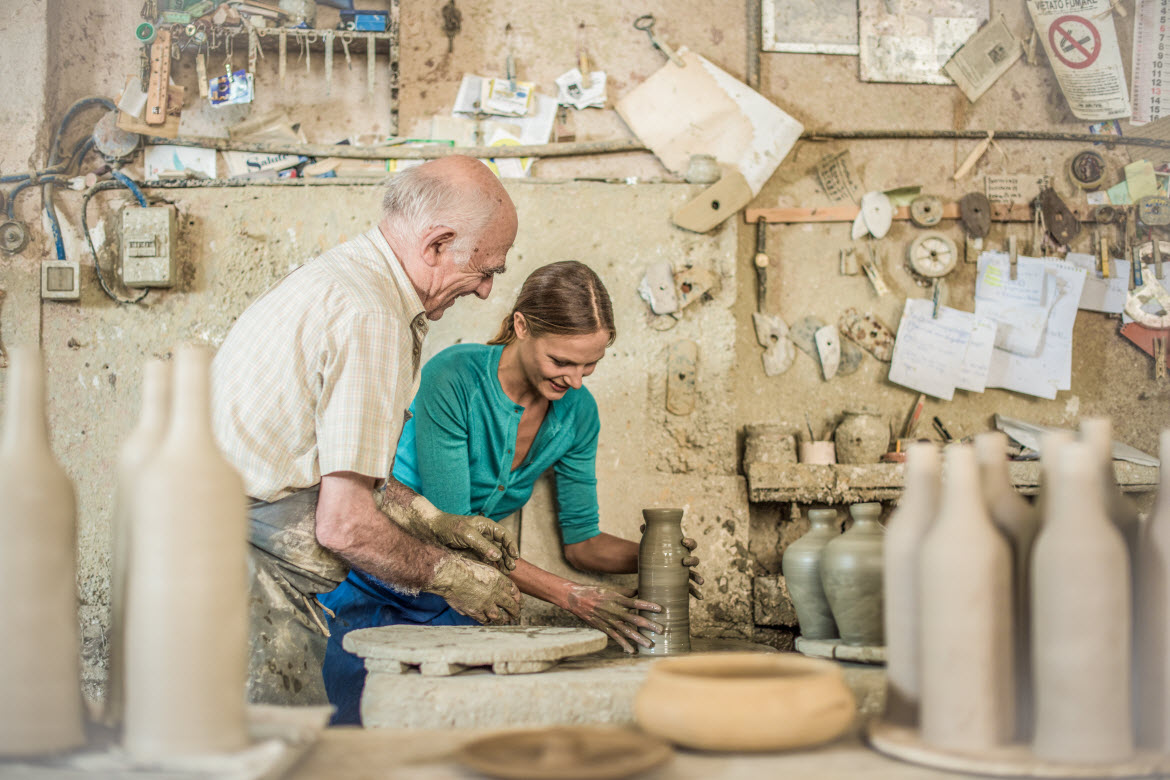 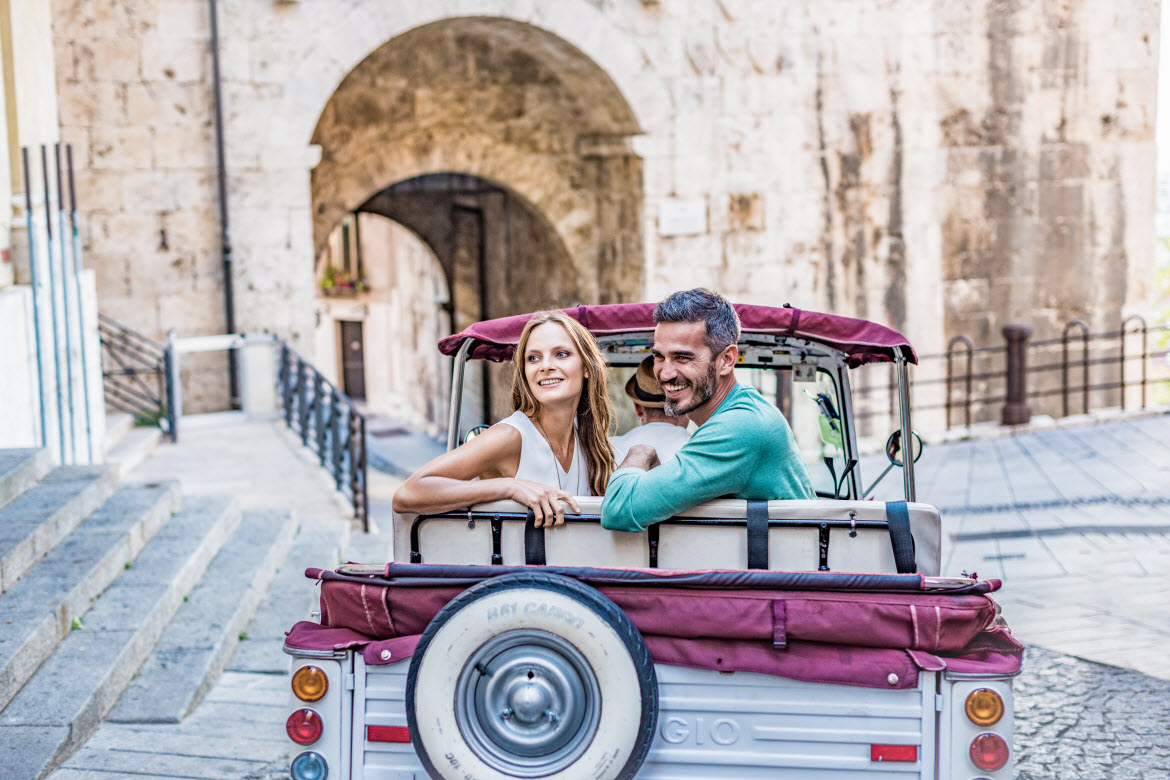 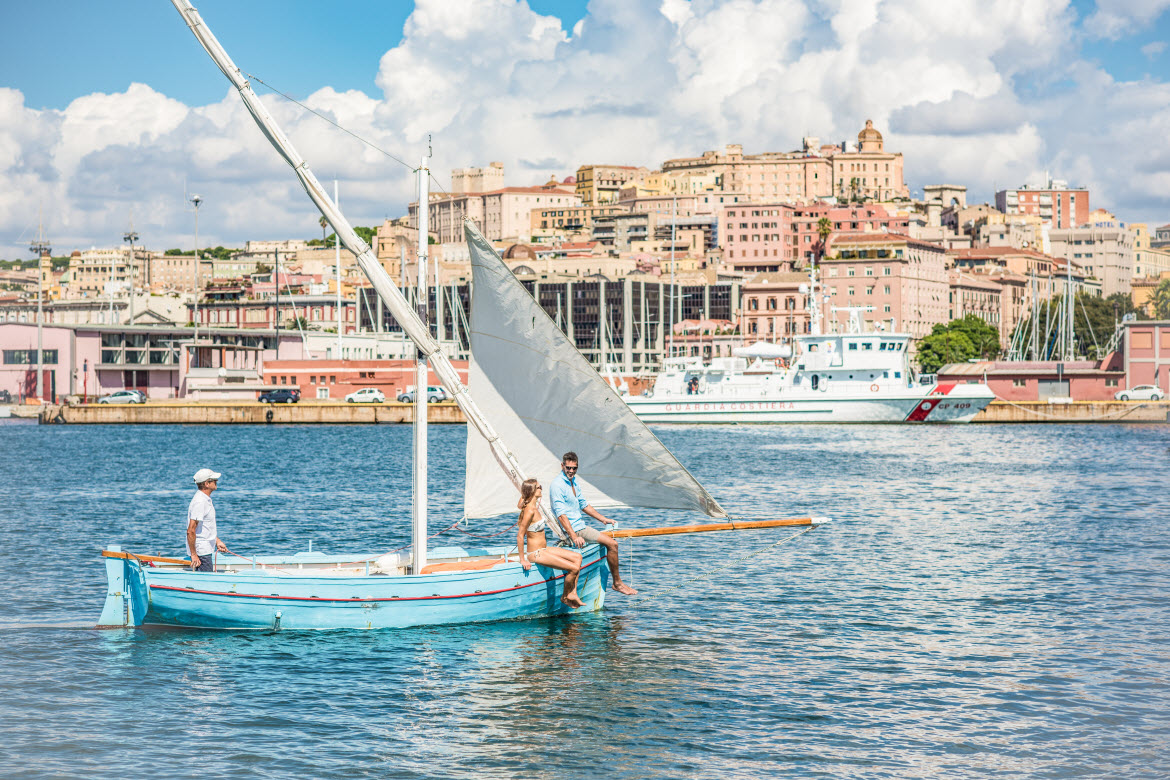 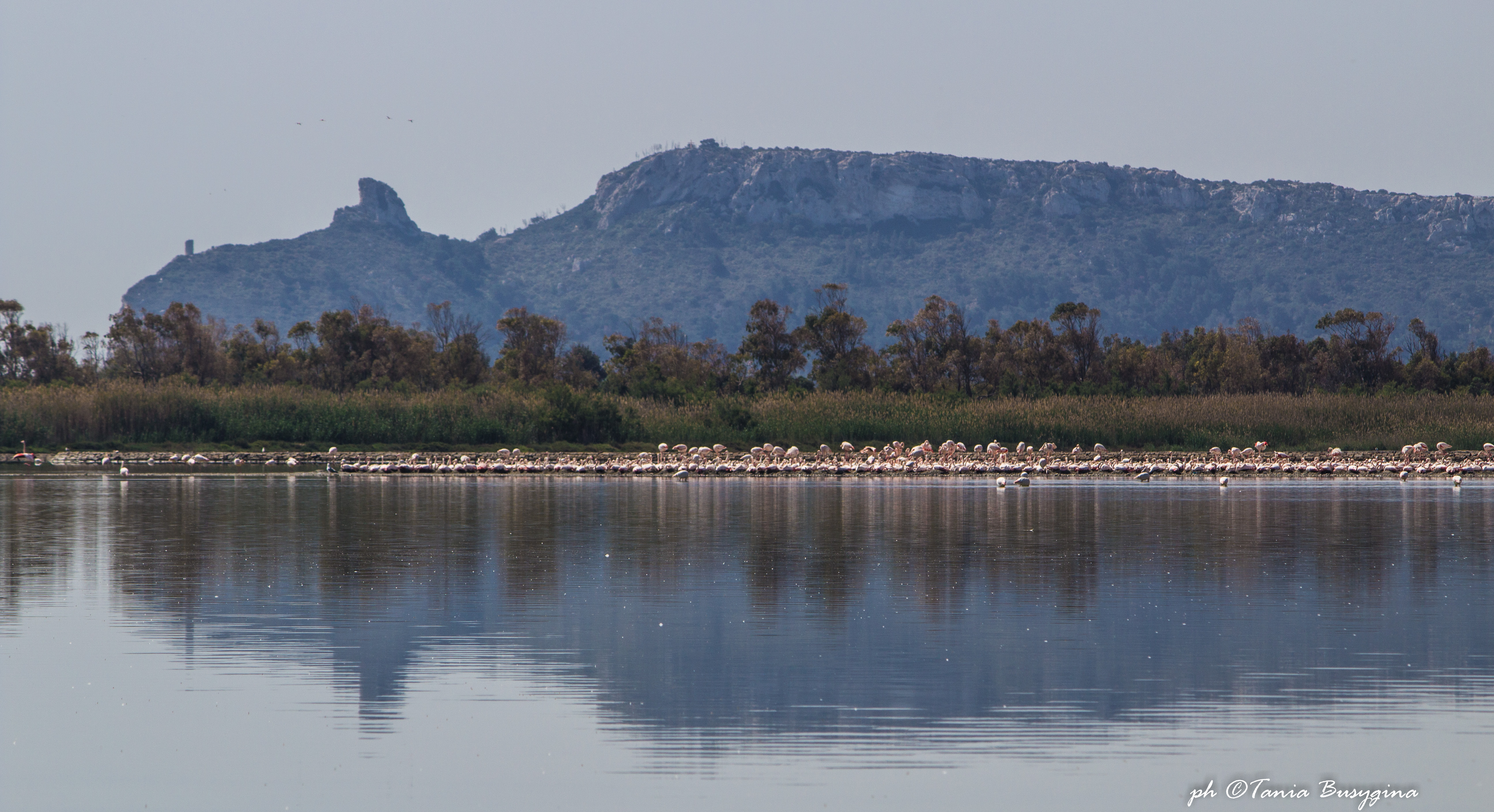 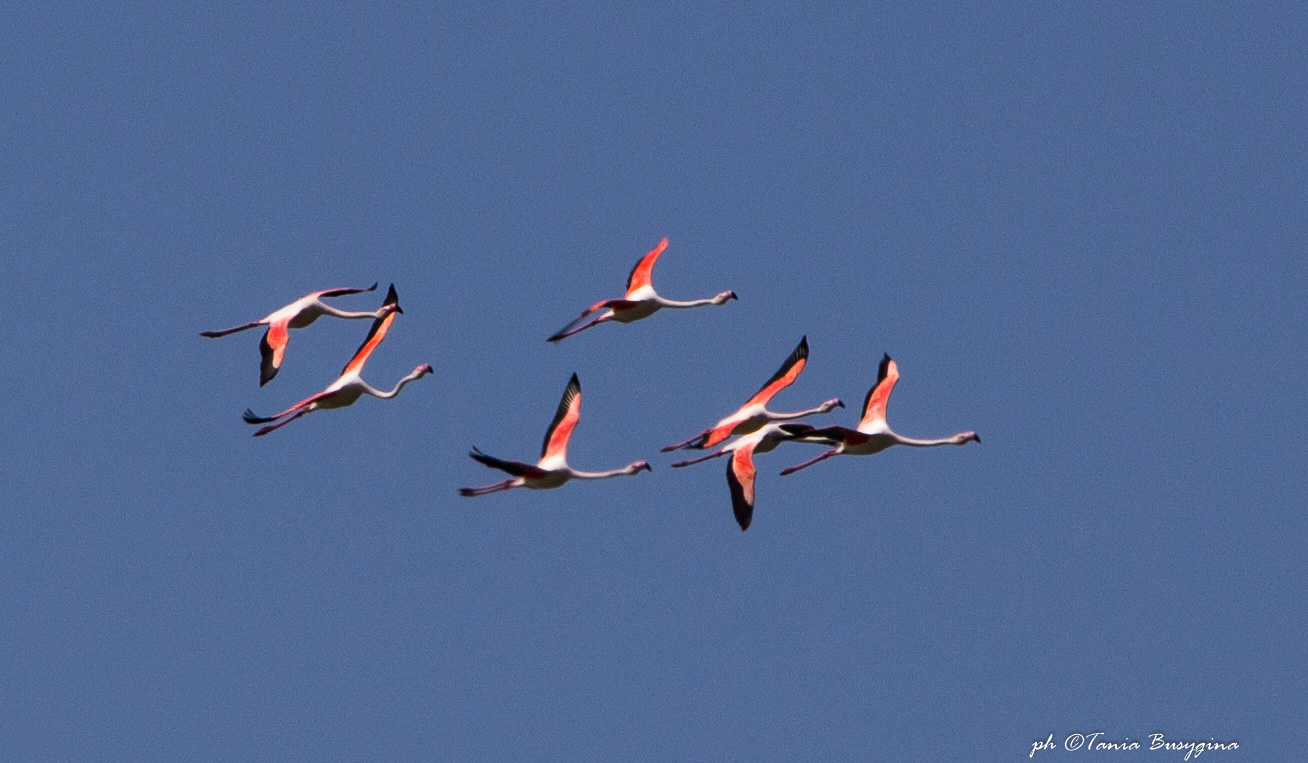 Cagliari: Capital of the Mediterranean

A capital with a thousand-year-old tradition, Cagliari represents Sardinia’s historical administrative hub, having acted, under the name of Caralis, as capital of the province of Sardinia et Corsica during the Roman domination and as capital of the Kingdom of Sardinia from 1324 to 1720, and again from 1798 to 1814. Its port is one of the busiest in the Mediterranean thanks to its importance at a national and international level; it is used for commercial, industrial and tourist purposes as well as to provide facilities services to passengers.

Legend has it, according to the Latin writer Solinus, that Caralis was founded by Aristaeus, son of god Apollo and nymph Cyrene, who had traveled to Sardinia from Beotia in the 15th century BC. Aristaeus introduced hunting and agriculture to the island, encouraged the reconciliation of the fighting indigenous populations and founded the city of Cagliari, which he subsequently reigned over. According to certain sources, Aristaeus shared his expedition to Sardinia with Daedalus who, according to ancient Greeks, would be responsible for the creation of the imposing Daedalian structures (Nuraghi) found throughout the island.

We are your guide in Cagliari and South Sardinia also for visiting our wonderful sea and beaches, for a boat tour or to discover the thousand-year history of the Nuraghe of Barumini - Unesco heritage - or the beautiful city of Nora and more.

Book your Sardinia vacation experiences directly at the hotel at the TINFO, every morning from 8 am to 12:30 pm,

Splendid spaces of green in which to enjoy of a deserved relax.

Crystalline waters and thin sands set between rocks of granite and suggestive landscapes: these are the wonder of the spiaggedels south Sardinia.

Cagliari waits yourself for the whole year with interesting tied up cultural demonstrations to the most important events for the city.

The south Sardinia, between sea and archaeology, it offers beauties, landscapes and panoramas all to discover.
top